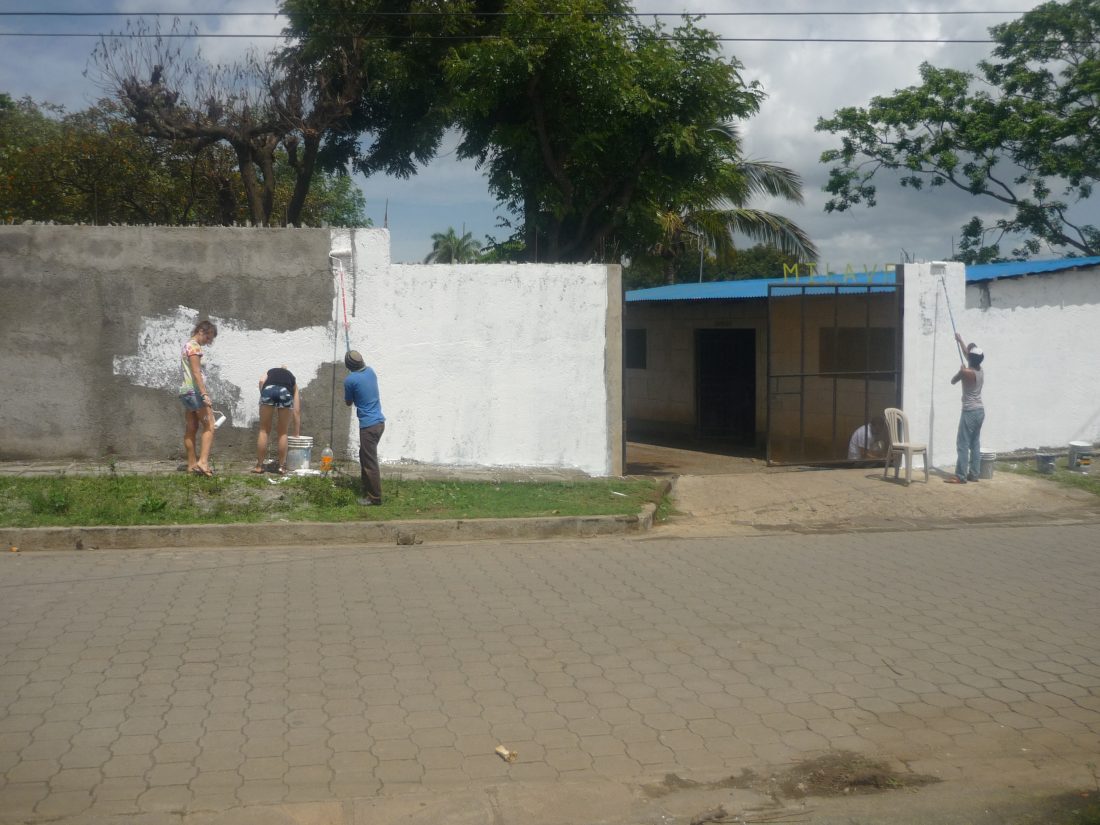 We painted the APAN wall!

At One, two…tree! we dedicate part of our funds to educational project facilities in Central America. This time we have improved the wall of APAN, the local NGO we work with in Nicaragua. 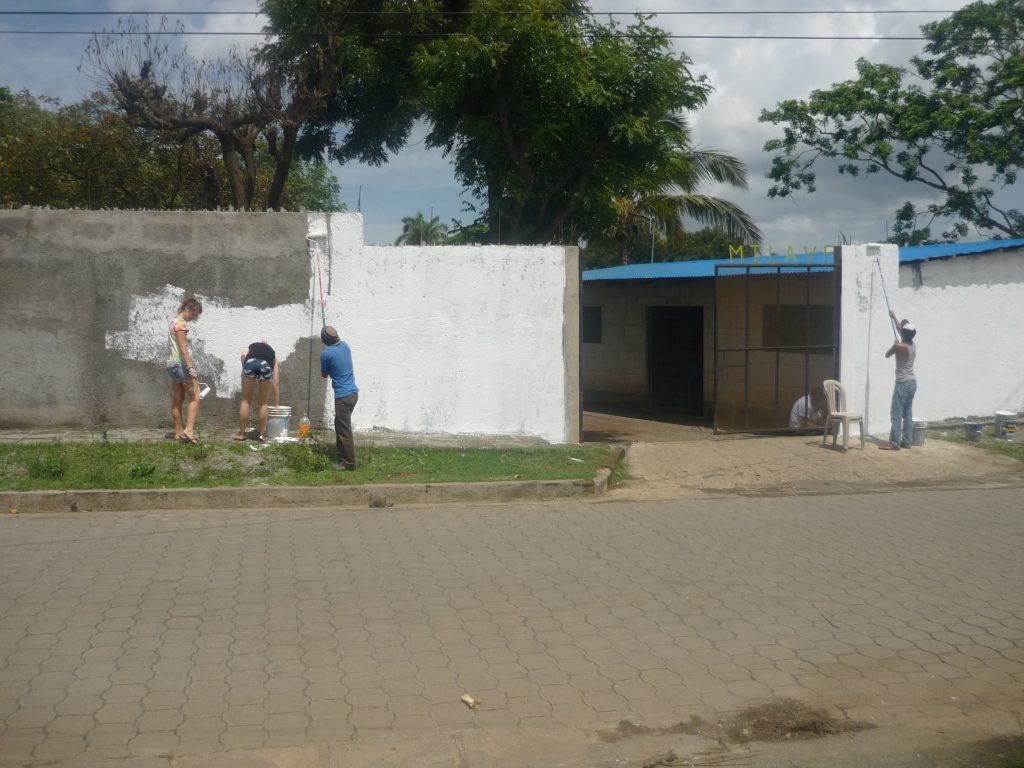 The funding came from the people’s auction we organized last February in London, where we had a great time and got a lot of support.

APAN had to endure frequent break-ins because their facilities were not fenced. To prevent this, a wall was built around the school and the NGO buildings, but there was not enough budget to paint and finish the wall. The donors of One, two…tree! and attendees of the last auction have solved this problem. The budget was $954.83, with this money we bought the material and services needed for the work. We were also helped by volunteers from One, two…tree! during the time they were not giving English classes.

All our thanks to those who attended the last auction and all the volunteers who helped paint the wall! 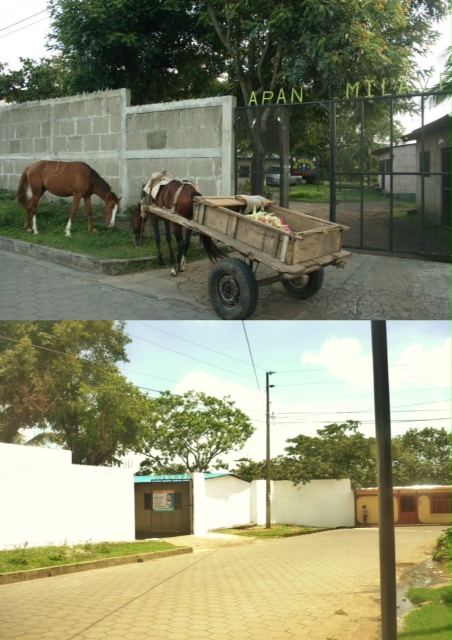