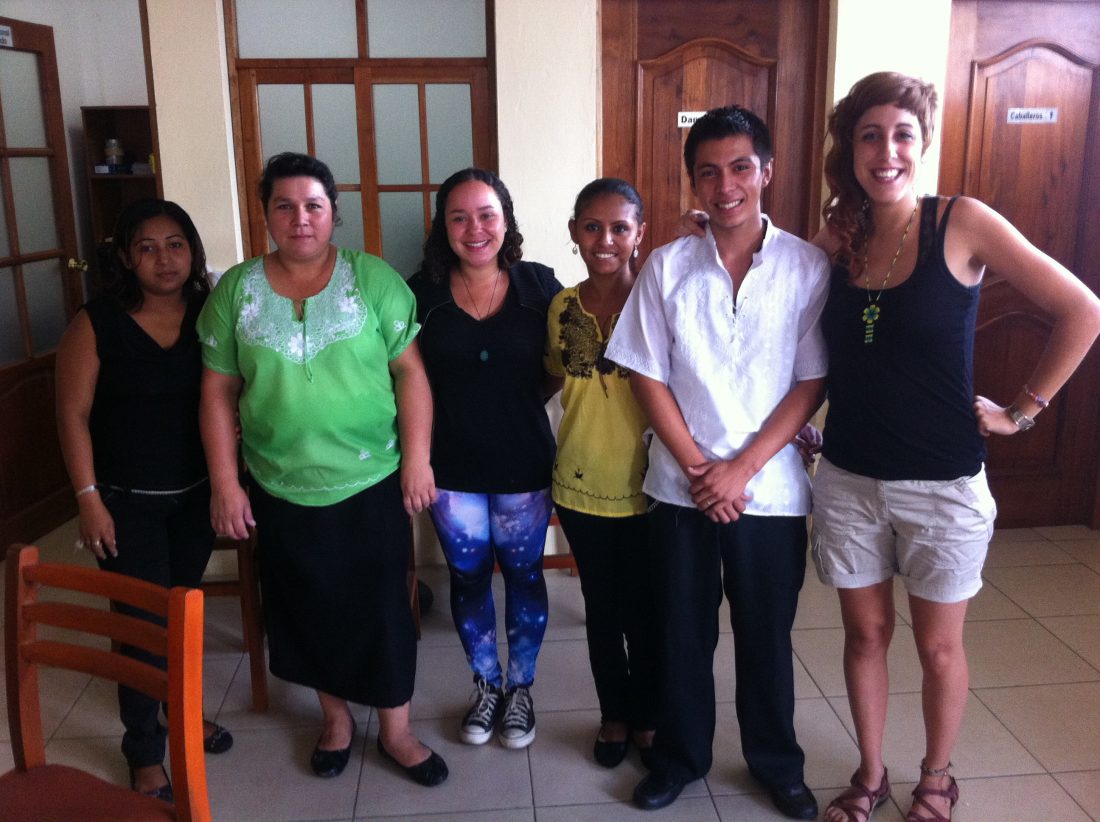 Things are going well and we have expanded our work in Diriamba. From now on we will not only work with children, but also with unemployed adults to help them find work.

The idea is simple. We have signed four agreements with hotels and restaurants in Nicaragua. According to these agreements One, Two… Tree! gives English classes to the employees of these companies, in exchange, the hotels offer internships to our unemployed students. In the first phase, we will do this work with our own resources and without paying for the internship. The second phase foresees a coordinator dedicated only to this plan and $50 per month for each intern. We are looking for funding for the second part (see below).

We are looking for funding. Can you help us?

Although we need few resources in relation to the results, this project needs a minimum infrastructure to stand on its own in the long term and reach those who need it most by providing paid internships. We will cover the first expenses with our own funds, but we need sponsors to collaborate with us so that, together, we can find work for these people.

If you want to apply for funding to be included in our program you can write to us at hola@onetwo-tree.com and we will provide you with all the information from there. 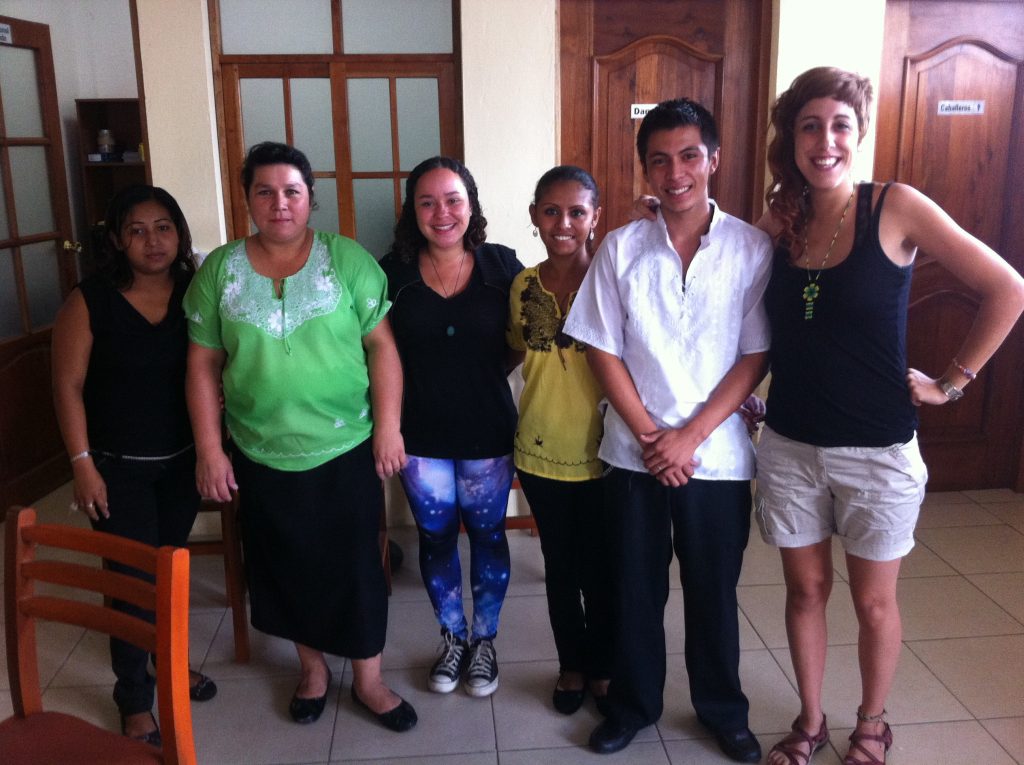