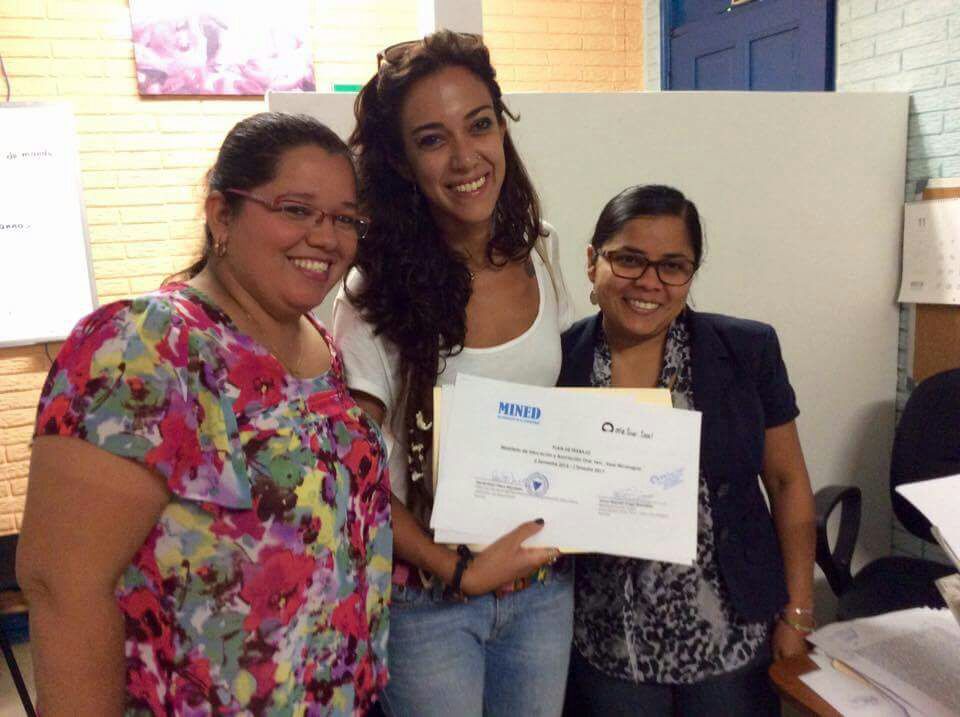 We used to work on the basis of an agreement with the municipal Ministry of Education. Now the Nicaraguan administration has wanted to recognise the work of One, two… tree! for the whole country. With this signature we are sealing a commitment that has already lasted four years. We also give stability to the project in view of the agreements we are looking for to receive volunteers from the European Union.

It has been twelve months of hard work to achieve this agreement. There have been several people involved, some already in Spain and others in Nicaragua during the whole process. We thank them for this small success in our long life.