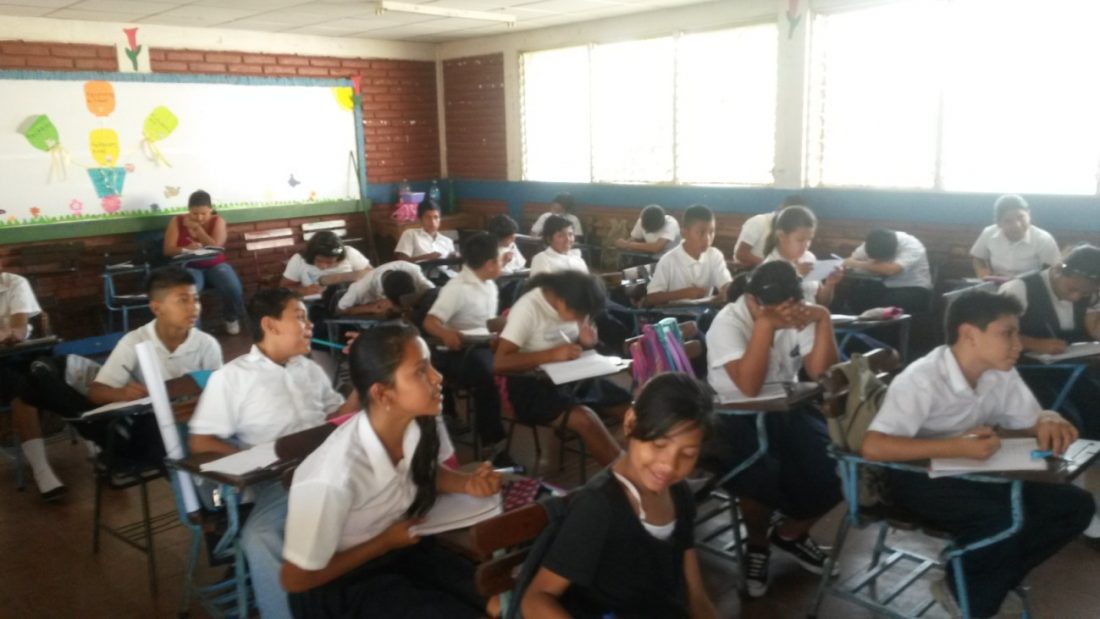 My first days as volunteer in Nicaragua

Hello! My name is Victor and I’m going to be in Diriamba for a period of six months. Just for the few days I’ve been here, I know it will be an unforgettable experience in my life.

As I walked through the door of the airport in Managua I realized how hot it is in these latitudes. From leaving Madrid on March 10th at -1º, 17 hours later I was landing in Managua, after passing through Miami, with a slap of humid heat above 30º. It was the first big contrast! 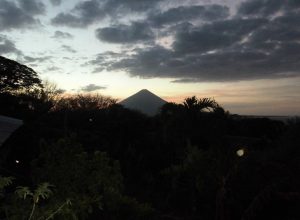 Nicaragua could be said to be an economically poor country, but as I always say, being poor depends on many things and not only on economics. Just to see the kindness and hospitality of its people, the natural wonders that the country treasures (volcanoes, lakes, heavenly beaches, jungle, savannah, rivers, fauna, vegetation, etc…), to see how people subsist with their own businesses installed in their own homes without the need for travel, stress, schedules, licenses, taxes, etc… and it’s this way that makes you think about where is the wealth and poverty, or rather what we mean by wealth and poverty. If it is from the economic point of view there is no doubt that Nicaragua is a very poor and underdeveloped country, but if we talk about happiness in daily life, I don’t see so clearly whether a person from the “developed world or the rich world” or a person living in Nicaragua is happier. You only have to look at the lifestyle of one or the other to realize or to start thinking about who and where lives better… because as the saying goes: “It’s not the richest who has more but the one who needs less”. 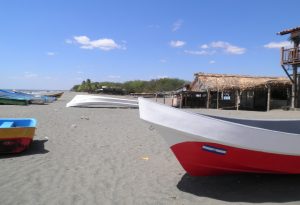 As for my life in Diriamba, I thought it would be much harder to adapt, as the change was very abrupt compared to my life in Madrid. To name a few contrasts, the most important would be the climate, the food, good but for stronger stomachs (the toilet bowl becomes a great ally in the first weeks), the complicated access to things you take for granted in Spain, the calm and low pace of life, etc… But after the first two weeks I could dare to say that I am quite well adapted.

As for my classes at the Rubén Darío School, I have to say that I arrived on the first day with the typical nerves and with a sea of doubts about how I was going to face them, but after the first 10 minutes of class all of them dissipated. Here all the children of primary school, who are very unruly but at the same time veryyyyyy kind and affectionate, do not have access to give English classes and therefore their level until they reach secondary school is practically nil. That’s why I think the work that One, two… Tree! does in Diriamba for them is extraordinary and exclusive. 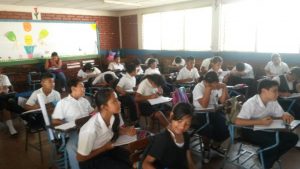 To comment on a case of how important it could be for these children to know English, to say that Nicaragua is a country with great attraction and tourism potential and will be even more so in the coming years… So for the “nica” population What is the primary requirement for jobs in this sector? Well, it is clear “ENGLISH”. That’s why I think it’s a phenomenal task to be able to do my bit by teaching English to these children with fewer resources. 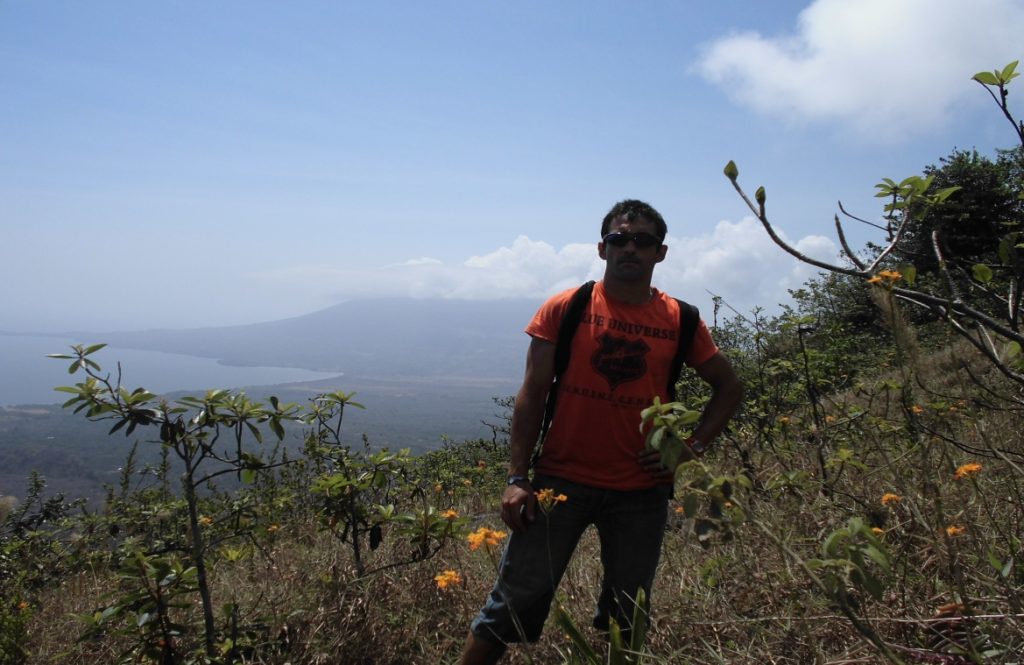