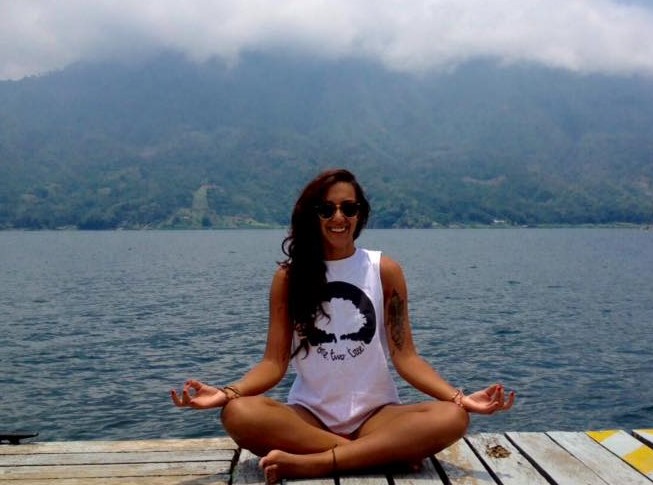 Right now Marta is flying to Spain after being the longest coordinator we’ve had at One Two… Tree! She was also the coordinator who had it the hardest from the beginning.

When she arrived, we were recovering from a summer storm in which we had stopped work in the schools until we signed a new agreement with MINED. To compensate for that work, we started four projects with local NGOs that Marta had to push forward. 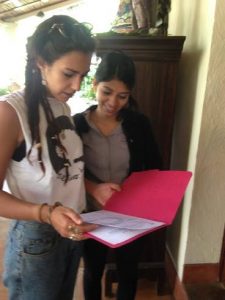 Then came the hard part. Meetings and more meetings with education officials, AECID, MINED, political secretaries. In Nicaragua they treat us well, but sometimes you have to negotiate and there a 24 year old girl starts out as a little thing. Like Spain 30 years ago, Nicaragua is a country where men have a preferential position. Even women are alarmed when a girl wants to wear the pants. Well, Marta beat herself up with her pants on. She would go into meetings with me next door and leave the person in front of her quietly because “that injustice was unacceptable”.

She had already been with us for six months two years ago. At that time I was told about her that ‘the girl was great’. She was the volunteer with the most hours of class. So we didn’t hesitate when we decided to bring her in as a coordinator. And why does she work so many hours? Because she gets excited.

I’ll tell you a story. One day we had an important meeting with MINED. I told Marta to do her best to come back with the signing of the agreement. But when we got there, they put new conditions on us by changing the rules in the middle of the game in the purest Latin style. We couldn’t sign the agreement that time and Marta called me angry. She was crying with rage at the injustice in front of her. If you’ve ever worked as a team, you know you can’t ask anyone else to cry in anger over work. There’s no greater commitment than that. After that call I was happier as we had Cristiano Ronaldo in the lead. 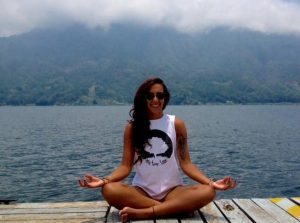 I started off by saying that he had a hard time at first. Well, he had a hard time at the end too. We all know that heartbreak is the most intense. We all know it takes up everything. But we don’t all react the same way. There are those who are lazy and those who run away to another country. Well, Marta never once thought of stopping doing her voluntary work (voluntary!) in a foreign country that was full of everything she sometimes wanted to leave behind. She fulfilled what she calls her obligation according to what she calls her rules.

I wasn’t going to let her go, so I offered her a job in the tiny micro-enterprise I have in Vigo. Logically, she passed me over because she wants to devote herself to teaching philosophy in public schools. Congratulations to everyone who crosses her path. 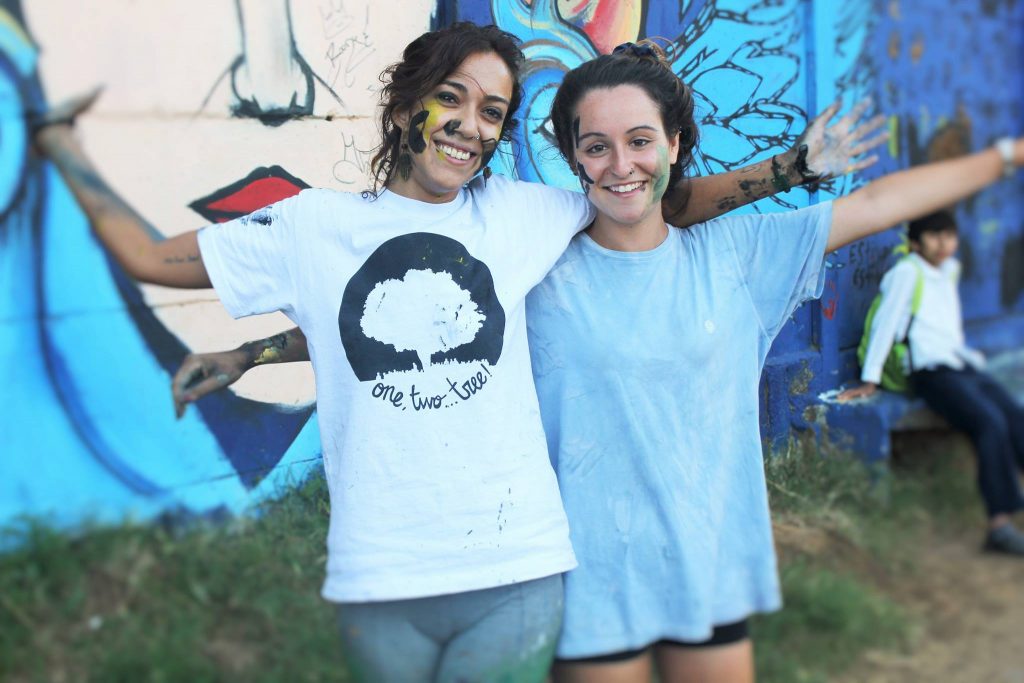