Last summer I was travelling around Central America looking for NGOs teaching English to children when I ended up in Ocotepeque, a small village in Honduras close to the Guatemalan border. I was planning to visit ´My little red house´, of which I didn´t know anything until I got there. In Ocotopeque I found 5 volunteers from the US and Ireland who were teaching English in that same school. They let me stay at their flat, so we shared some good moments playing guitar and card games. Among them, there was this talented guy, slightly younger than the rest and very integrated into the Honduras life. By that time I didn´t have a clue that Patrick would become six months later the first volunteer in One, two…tree! 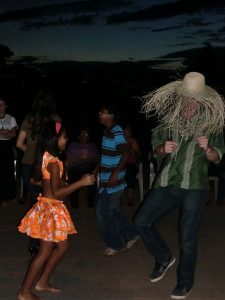 In Nicaragua, el Chele means white person. ´Clarito´ they say. Patrick is indeed very clarito, it´s funny how much they talk about him by his nick name. Everyone seems to have taken Patrick with a sort of esteem and care. Whereas he is not excessively outgoing, he got to know everyone in Diriamba. There was never a farewell party with so many people coming. There were students, host families, teachers from other schools, coordinators and lots of APAN children. He danced for the first time that night (he will also be remembered by that dance) and gave a speech where he concluded: ´Esta es mi familia´.

Patrick arrived early on February facing a huge challenge. Everything was still to be done in this organization. Starting from zero, he got in contact with the schools, host families and APAN coordinators. He organized the teaching schedules were the coming volunteers would fit, also the accommodation with each host family. Soon he took the role of answering and following up applications, which he also did very well by gradually improving our processes and tools. Whereas there was no one in Nicaragua to look after his work, he regularly followed our instructions. For example, I was surprised to learn that every single photocopy for the English teaching had the corresponding invoice kept in our records.

While I am writing this, Ronald Mendieta just passed by. He is the founder of APAN, the NGO we partner with in Nicaragua. When asked to say some words about Patrick, this is what he said: ¨Although he is so young, Patrick has been entrepreneurial on his objectives, responsible, full of joy and good purposes in life¨. I could also ask some girls to describe Patrick, apparently, he will be remembered here not only for his work. You could see in the eyes of some of them how much he will be missed in Diriamba. This is Patrick´s song according to the girls from APAN. 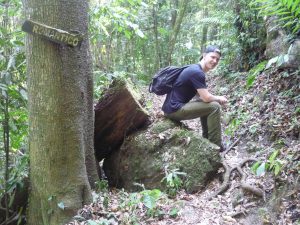 Yesterday was Patricks´ last day in Nicaragua. He left after seven months of hard work. We left him in the airport with the feeling of a thankful goodbye. He didn’t work in exchange for a salary as we are used to see in our home countries, I guess the only thing he got back was the feeling of helping those who need it most in the most needed countries. As the founder of this organization, I will always be thankful to Patrick for his dedication, his persistent good mood and his commitment. 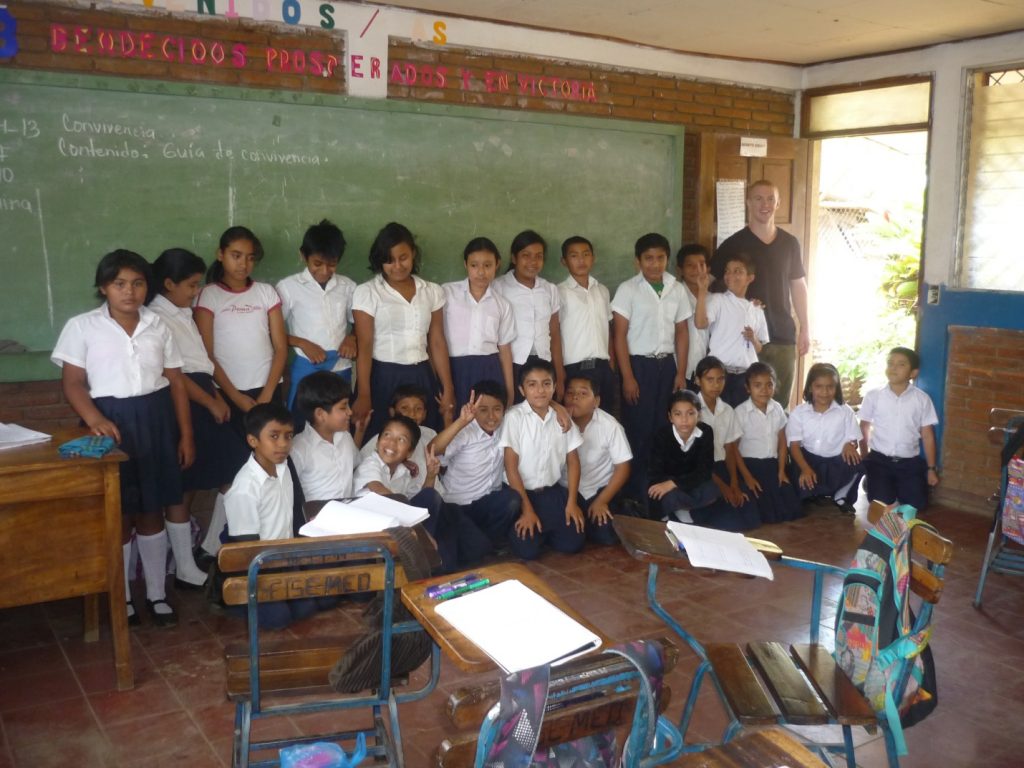 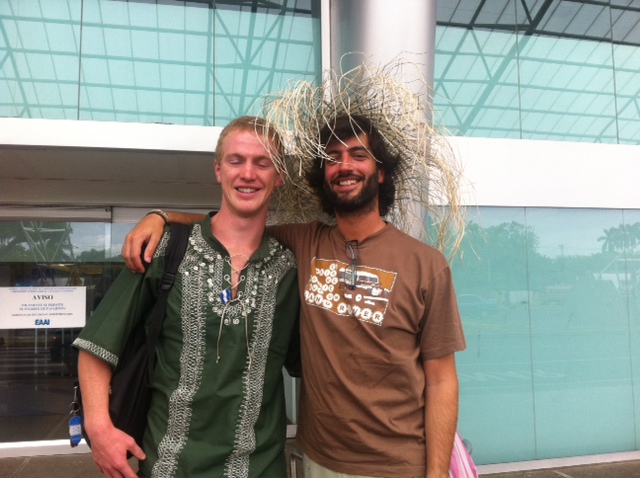